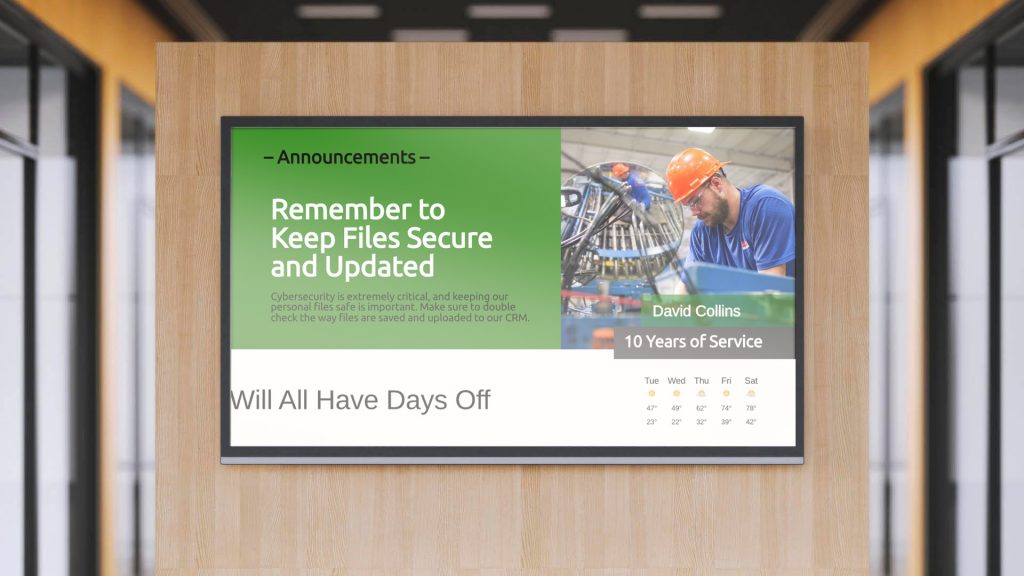 Government agencies are using digital signage to communicate more effectively and efficiently, both internally, and with the public. Strict compliance standards are in place for government devices to protect sensitive data. Unfortunately, government agencies will always be a high value target for cyber attackers. It’s crucial that government digital signage is secure and constantly updated to prevent potential vulnerabilities.

Any hardware the government uses needs to be 100% locked down. Chrome devices are state-of-the-art for government digital signage use, because they allow users to lock them into kiosk mode. Kiosk mode prevents changes from being made to content displayed on digital signage, and it also prevents access to sensitive data. Compared to Android and Windows devices which don’t have kiosk mode or an equivalent, which makes them a target for hackers. 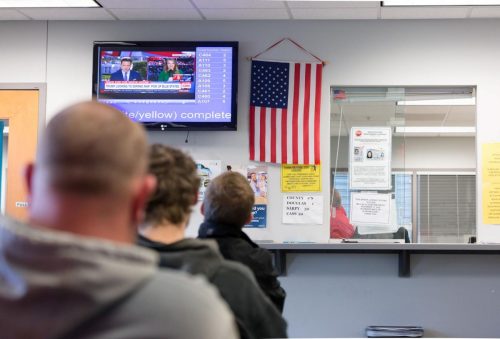 While it’s a powerful tool for government agencies to communicate internally, digital signage benefits the public too. Waiting in line for a driver’s license or government issued ID can be both boring and time consuming. Digital signage is improving the process, allowing citizens to:

Data is encrypted, protecting the most vulnerable information, like social security numbers, from falling into the wrong hands.

LEARN MORE about the scalability of government digital signage.

In Case of Emergency

Government agencies are expected to handle security threats and protect citizens. They need to be organized, and a plan must be in place for each and every scenario. Digital signage is a powerful tool for streamlining communication and alerting people to danger immediately. Through integrations with emergency alert software like ALERTUS, digital signage proactively warns government agencies of impending danger. Doppler radar and live weather alerts are automatically deployed, and emergency plans are displayed across thousands of screens simultaneously. 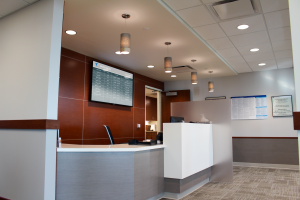 Government buildings can be difficult to navigate, and certain areas are likely restricted.

Digital signage provides wayfinding for citizens in courthouses, department of transportation buildings, and police stations. Meeting times and attendees are displayed outside of conference rooms. Maps clearly display where citizens need to go, and where access is restricted. Updates happen instantaneously, and content is scheduled in advance. Scheduling allows government agencies to tailor content to specific times, buildings, and days as needed.

Courtrooms are one of the best use cases for government digital signage. Screens display wayfinding and are still equipped with emergency alerts, but they are tailored to the court system. Many attorneys use video and digital images as evidence in proving cases. It is easier for jurors to understand visual cues that go along with testimony. You can also displays case numbers, courtroom numbers, and what times individuals need to appear in court. Infotainment content like news and sports are often displayed on digital signage in waiting rooms throughout the court house. 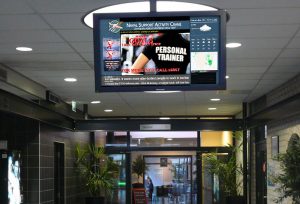 There are many military applications for digital signage since it is secure, updates instantaneously, and informs massive groups of people. Military branches like the U.S. Navy and Air Force use digital signage for training, announcements, and even entertainment. Sports scores and Twitter feeds are displayed along with cafeteria menus. Training, classroom, and weightlifting schedules are also published so personnel know exactly where they need to be at any given time. The military runs on efficiency, which is exactly why digital signage is such a valuable tool for military branches.

Give it a test drive

Arreya’s full software capabilities, for free. No credit card is needed to sign up.